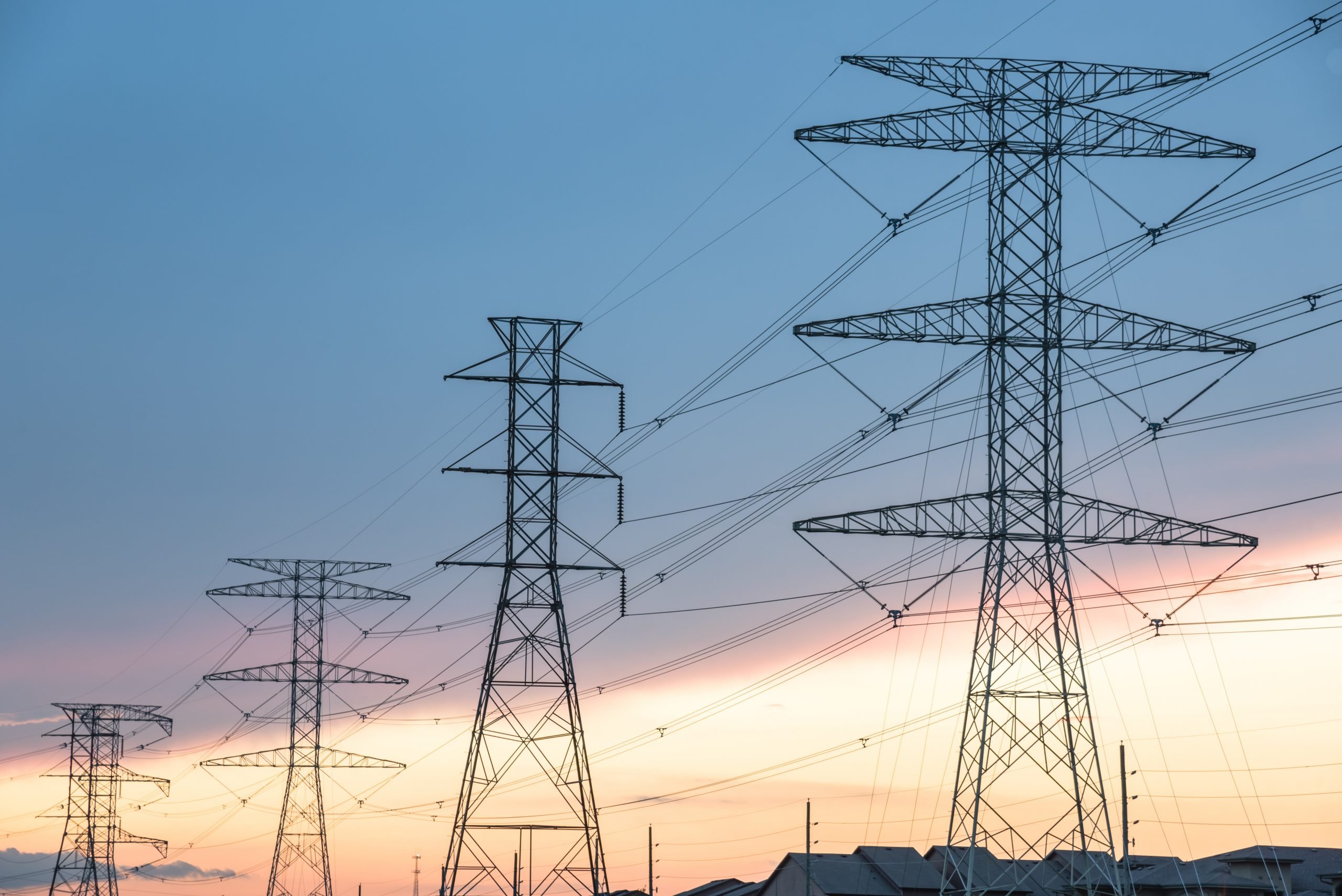 What happened in Texas? Between Sunday, February 14, 2021 and Friday, February 19, 2021, the Electric Reliability Council of Texas (ERCOT) experienced widespread power outages across the state of Texas due to extreme cold weather. Reports state that nearly 5 million consumers were left without power for an extended timeframe.

How did cold weather cause power outages? The amount of power being generated from power plants did not meet the consumer demand, thus forcing ERCOT to initiate forced blackout periods across the state to avoid full-blown electric grid failure.

What was the cause for the lack of power generation? This was caused by a myriad of factors including improper forecasting, lack of weatherized infrastructure, and lack of ERCOT inspections. To start ERCOT’s extreme cold weather planning revolved around the winter of 2011 which was not that cold. In fact, 1989 was one of the coldest stretches Houston has seen. Over a three-week period, 14 days reached below freezing with the coldest temperature reaching 7 degrees. The lowest temperature experienced in Houston during the base year 2011 was 21 degrees. During the most recent cold snap, Houston’s low temperature was 13 degrees. More granularly, the three coldest days of 2011 averaged 29 degrees, in 1989 the three coldest days averaged 23 degrees, 1983 22 degrees and last week 25 degrees. As you can tell, ERCOT should have used a different base year to forecast their extreme weather scenario peak load. A better forecast may not have prevented the blackouts but would have helped. Under the extreme weather scenario, ERCOT had a peak load projected of 67.2 GW. At times during this recent event, ERCOT was short more than 20,000 MW of electricity generation.

Planning can only get you so far, the largest issue was the lack of winterization on infrastructure. Due to cold weather, 4 million barrels per day of oil production and 16 Bcf of gas per day was offline because of frozen wellheads. In 2020, 46% of electricity generated in ERCOT was fueled by natural gas, 23% wind, 18% coal, 11% nuclear, and 2% solar. Texas typically has about 7 Bcf/d of natural gas available for delivery and during the cold stretch Texas only had approximately 1.5 Bcf/d meaning natural gas fueled generators did not have the necessary fuel supply to operate forcing them to trip offline. When the gas generators tripped offline, it caused the frequency on the power grid to drop to insufficient levels causing other power plants like Unit 1 at the STP Nuclear plant to trip offline. It was at this time that ERCOT needed to shut off consumers power to avoid a complete electric grid collapse. Lastly, it is ERCOT’s responsibility to inspect each power plant to ensure it is properly equipped to handle cold weather events.  It is unclear as to how many plants were properly inspected in the last year and if that could have helped keep more plants online.

While the intense cold crippled infrastructure, from February 14th through February 19th, ERCOT’s North Zone 15 min real time electricity price was above $8,000/MWh 66% of the time and at the cap of $9,000/MWh for 49% of the time. Natural gas prices at Houston Ship Channel reached $350/MMBtu and averaged $194/MMBtu over the period.

Atlas is well positioned to inform clients of these extreme weather events and act accordingly to protect client budgets. Please reach out to me or your Atlas advisor for more information.