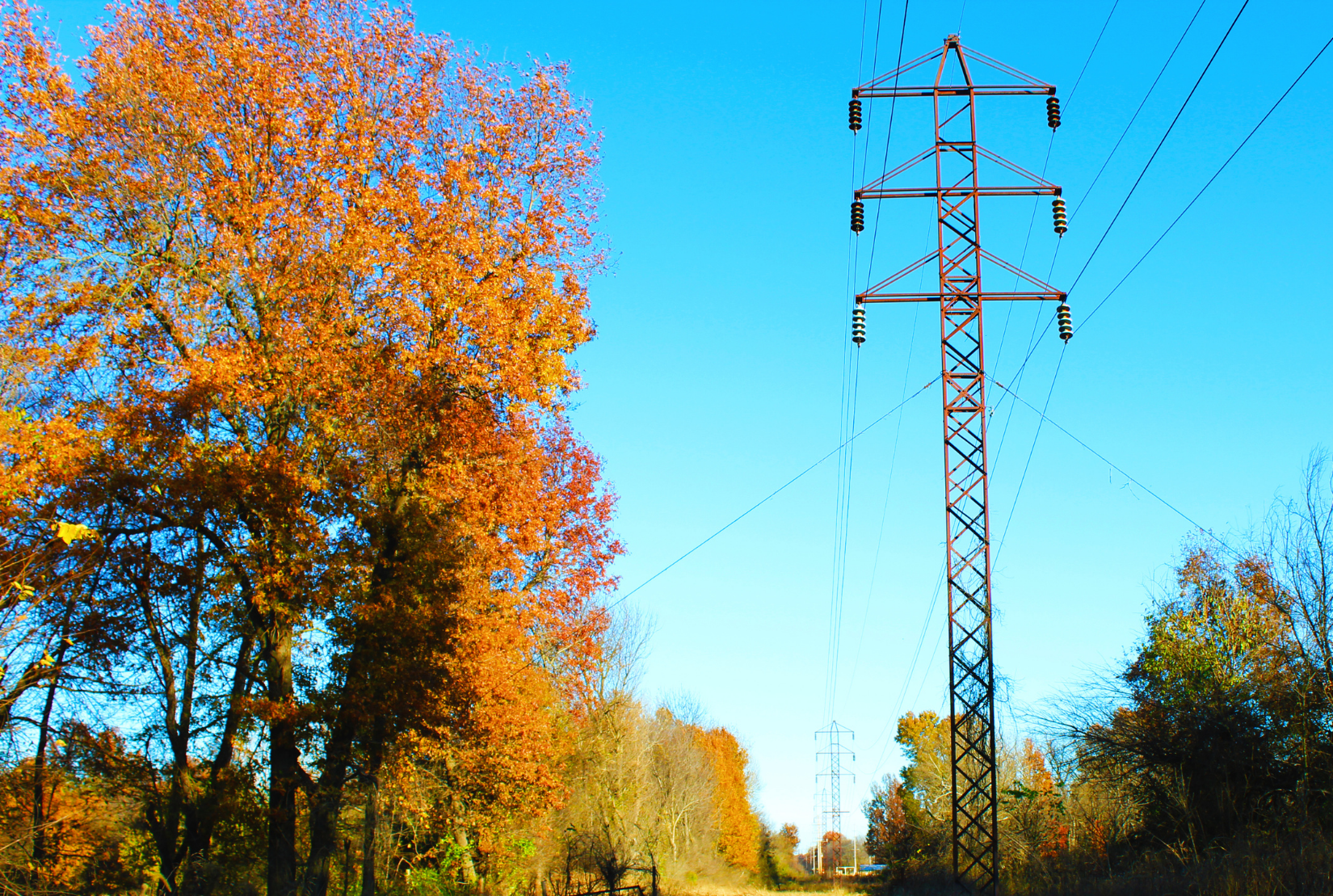 This past November, Maine residents voted on the most expensive ballot initiative in the history of the State. ‘Question 1’ allowed voters to weigh in on the proposed Central Maine Power (CMP) electric transmission line known as the New England Clean Energy Connect (NECEC) that would bring hydropower from Quebec into the New England electric grid. The question was designed by opponents of the project and intended to stop construction of the 145-mile-long transmission line.

The ballot question as written: “Do you want to ban the construction of high-impact electric transmission lines in the Upper Kennebec Region and to require the Legislature to approve all other such projects anywhere in Maine, both retroactively to 2020, and to require the Legislature, retroactively to 2014, to approve by a two-thirds vote such projects using public land?” In short, a ‘Yes’ vote opposes the transmission line, while a ‘No’ Vote supports the project. Donations in favor of the project have amounted to $70 million, while donations opposing the project have amounted to just under $30 million.

Construction of the contentious NECEC began In January 2021 after the project received a Presidential Permit. The 145-mile project includes 92 miles of existing power lines, so the major section under scrutiny is a 53-mile section of forest in northwestern Maine that would need to be cut to allow for new transmission lines. Governor Janet Mills ultimately requested that construction of the NECEC be halted on November 19, 2021, after Mainers voted 60% to prohibit further construction of the project.

What does the ‘Yes’ vote mean for the NECEC? Unclear. Central Maine Power, who is in support of the NECEC, issued a press release stating that the ballot question was unconstitutional. What we do know today is that there is undoubtedly a push towards a more renewable fuel mix not only in New England, but also globally. Sourcing hydroelectricity from Quebec would be a step towards that goal and bring additional energy supplies to the region, in turn softening capacity constraints and price spikes to end users of electricity. Also noteworthy, the largest donor in support of the ballot initiative were organizations that own and operate natural gas power plants in the state.

Be sure to follow along as Atlas Eyesight follows the NECEC debate and reach out to an Atlas advisor to discuss the project and its many implications.